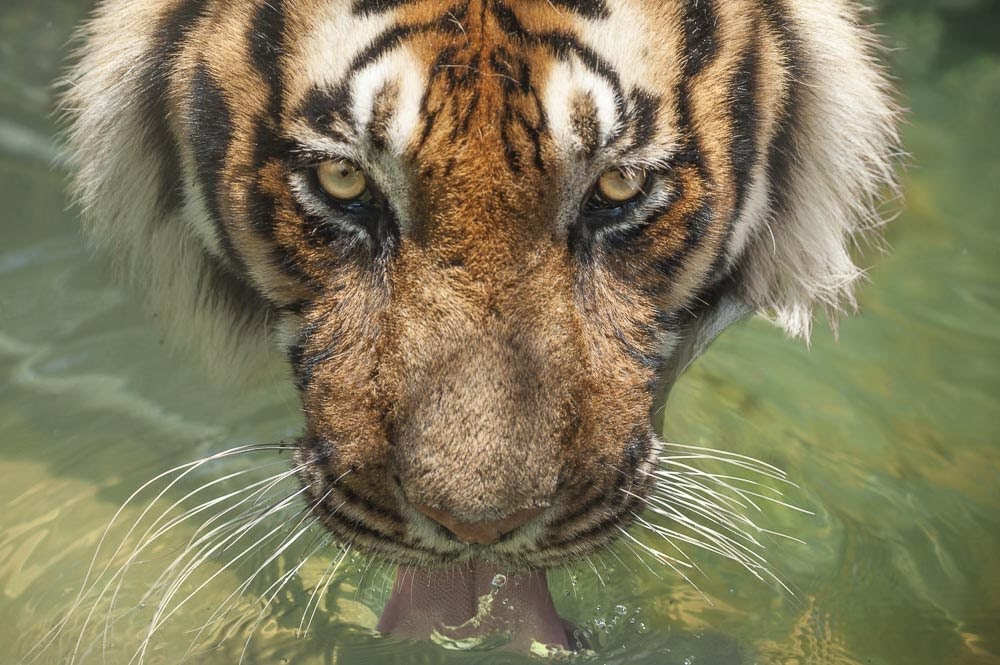 We are sad to announce that our beloved Tony, the tiger, passed away Wednesday night.

Tony had a mass on his elbow (fibrosarcoma) that affected his mobility and was nonsurgical, he got along pretty well for a while, but eventually, it took over.

It was clear to us that it was his end, and we had to say goodbye to a wonderful animal. He lived a long life for a tiger and celebrated his 18th birthday this month.

Tony and his brother Roy were rescued together in 2010 by FAR from a backyard in Texas. It was a hard journey back to Florida, but it was worth it. Tony has had 10 years of peace here with us. He initially shared a habitat with his brother Roy, who is still doing well.

In 2017, Tony was introduced to another female tiger Zoey who he was cagemates with until she passed away in 2019 from old age. Tony loved boxes, balls, and other enrichment items. But his all-time favorite thing to do was to spend time in his wooded acreage napping, belly up, underneath the trees. He was such a unique tiger and will be missed by many.