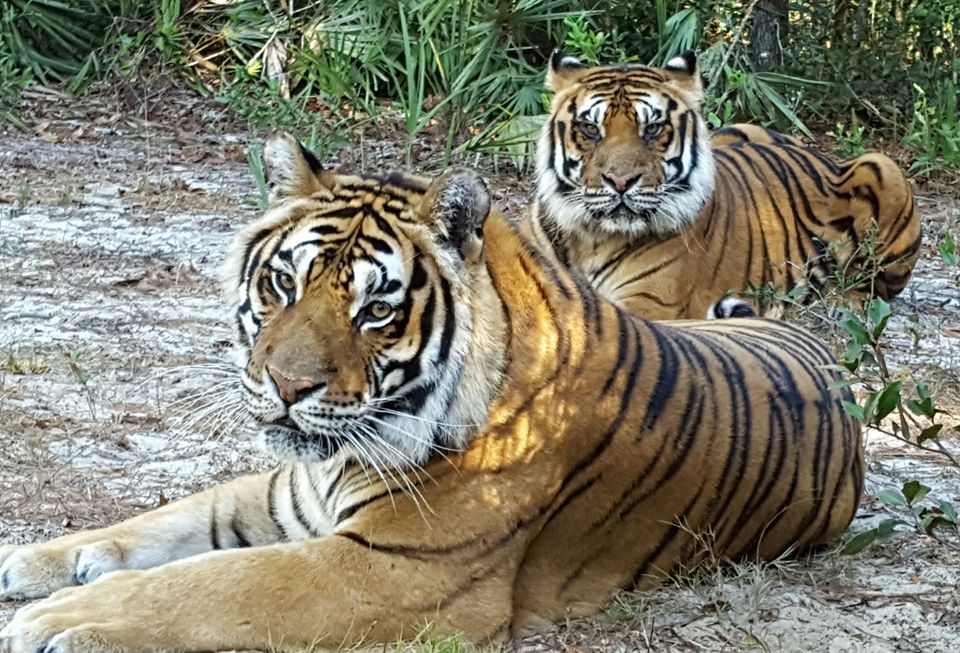 The recent tragic situation where a Moorpark, California woman was mauled by her two tigers while she was inside their enclosure illustrates EXACTLY why legitimate sanctuaries do not behave like this.

Tigers and other wild animals are beautiful, majestic, powerful animals that deserve our utmost respect. They do not deserve to have their lives threatened by putting them in situations where they could harm a person (which, in turn, threatens the life of the animal)

It is never the animal’s fault when something like this happens, they are simply behaving like a wild animal. It is always the responsibility of the people who allowed it to happen.

Definition of a true sanctuary:

“Fortunately, many animal sanctuaries are exactly what they claim to be… an end, finally, to all forms of abuse and exploitation for the animals in their care. For these animals… whose profound losses can never be regained… sanctuaries are the line in the sand that says never again. It is over. You are safe now. At last.“

Armed with this information, you can make the decision to support only TRUE sanctuaries. You can avoid unintentionally supporting Pseudo-Sanctuaries that are not truly behaving in the best interest of the animals. Such facilities are simply taking advantage of people who will unknowingly support further exploitation of these magnificent creatures.

You can rest assured that the staff at Forest Animal Rescue NEVER behave in a manner that would jeopardize the safety of the animals in our care or the people fortunate enough to be near them.