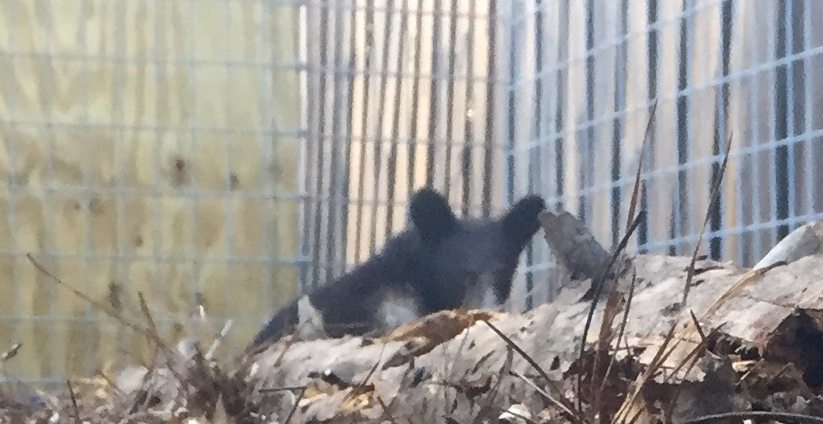 The orphan bear cub has a name!

Meet “Avonaco” – he finally has a name!

It is from Native American Cheyenne origin and means “lean bear.”

We won’t be calling him by that name since we won’t speak near him; we want him to remain wild so he can be released back where he was orphaned in the wild in Louisiana; but at least we have a name to refer to him among ourselves. 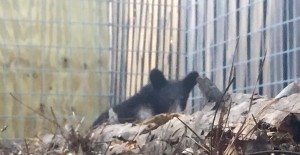 You can donate to help Avonaco and other orphaned bear cubs so they can be released where they came from by clicking this button: