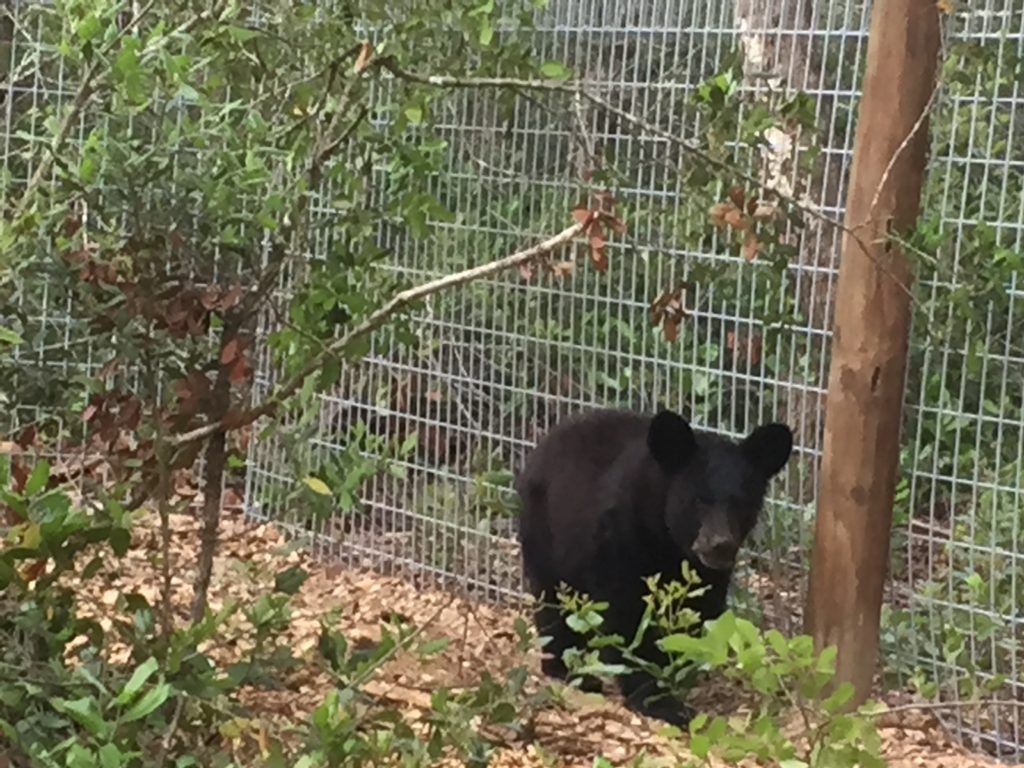 The cub made a few steps toward a tree then just stopped, crouched and cried. He knew he wasn’t strong enough to escape.

This was the beginning of our black bear rehabilitation/release project – with an endangered Louisiana black bear. We named the little guy “Avonaco”, a Native American Cheyenne name meaning “lean bear.” He was a year old and only 15 pounds in January (he should have been 65-85 pounds)

After being with us for only two months, he has gained 48 pounds! 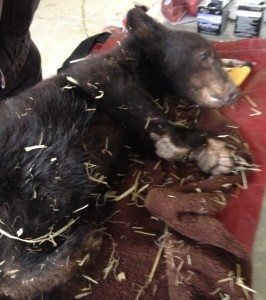 Sedated for a medical exam

A second young Louisiana black bear was then found starving – crouched in a harvested sugar cane field, dehydrated and near death…he couldn’t even run away.

This one is almost 2 years old and weighed only 65 pounds. He should have been double that weight or more! He had wound up in an area with such poor habitat that his attempt to den for the winter failed. He simply had not gained enough weight to sustain himself.

We have named the new bear “Beau” – a goof Cajun name (since he is also from Louisiana) – and shortly after his arrival we introduced him to Avonaco. The are getting along fine and will both benefit from having a friend while they gain strength for release in may.

Although he is still thin, in less than two weeks he is already showing remarkable improvement! 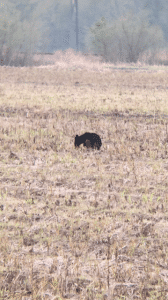 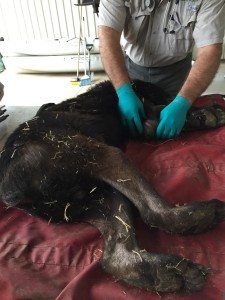 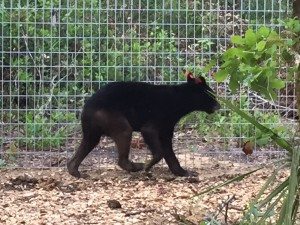