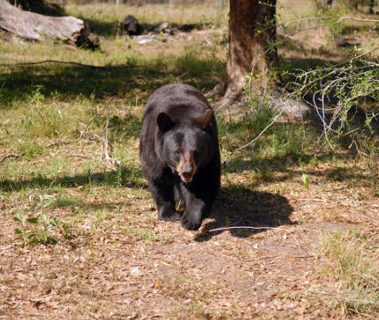 In Memory of Dolly 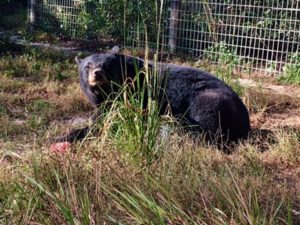 Our hearts are heavy as we had to say goodbye to Dolly, an American black bear. As caregivers, all we can wish for is that the animals we rescue live long lives and enjoy their time in a true sanctuary, but it never gets easier to say goodbye.

It was her time, she lived a good life of 28 years. An untreatable esophageal stricture formed and it impacted her ability to eat solid food. Dolly spent her last days enjoying special treats (popsicles were always a favorite) from her caregivers who have loved her for so many years.

Dolly and her sister Molly lived for 14 years at an attraction in New York. For the last six years of that time, the attraction closed and left the two bears behind. The final three years were the worst – they were completely abandoned and if it were not for caring neighbors that threw occasional food into their enclosure they would have starved to death.

In 2004, the sisters had starved down to half their proper weight. They had not had clean water or veterinary care in three years. The property was to be sold at auction and the auctioneer didn’t want to see the bears destroyed. Fortunately, he took action and searched until he found our sanctuary. 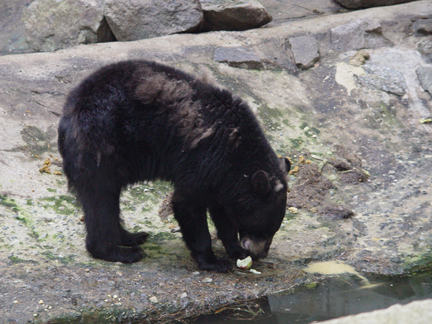 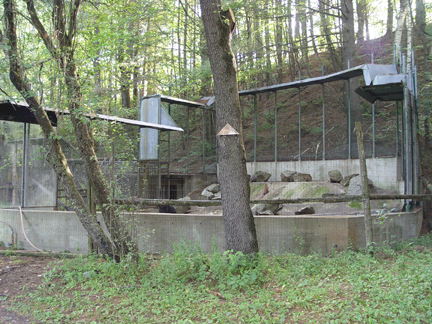 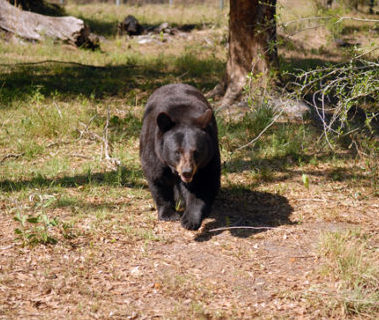 In the midst of recovering from the hurricane season of 2004, we rescued the sisters from their tiny concrete cage one day before they would have been destroyed. At our sanctuary, they experienced grass under their feet and trees to climb for the first time.

Their rescue touched so many – they were ‘adopted’ by a third grade class in Plattsburgh, NY, shipping apples to them all the way to Florida. 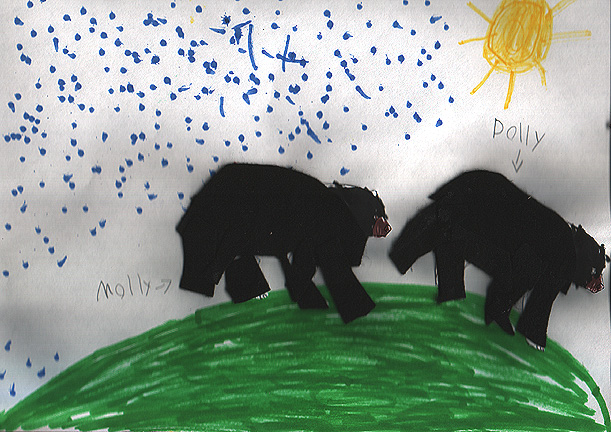 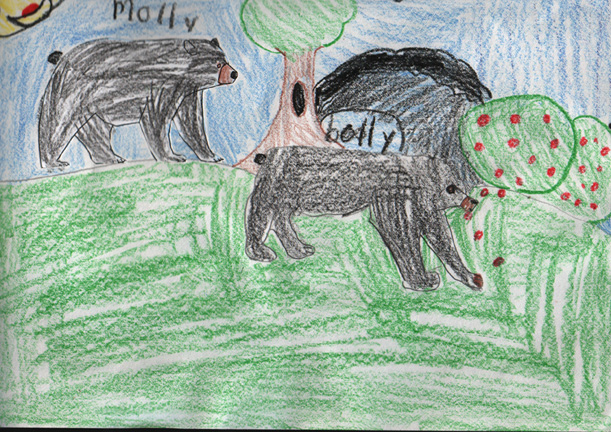 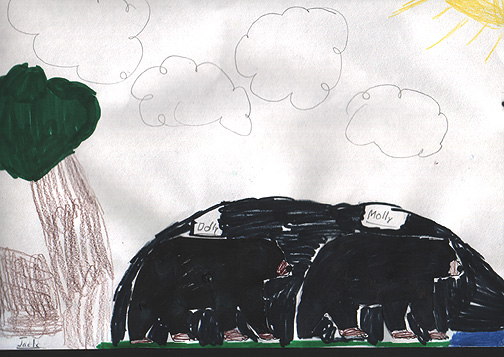 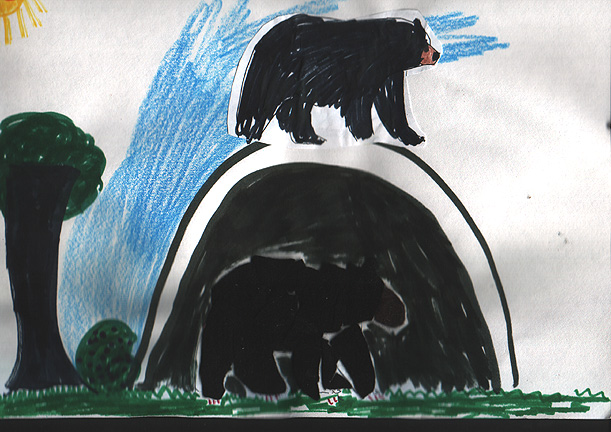 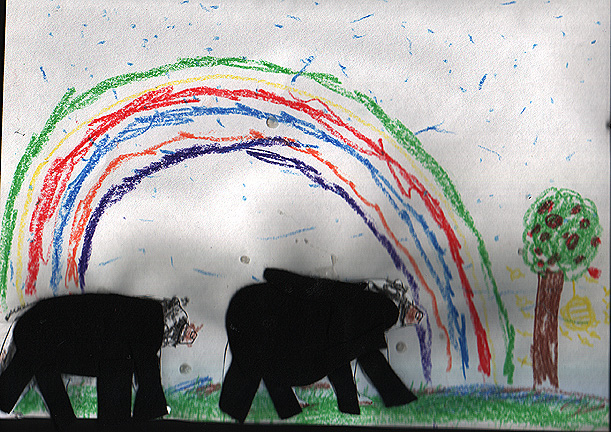 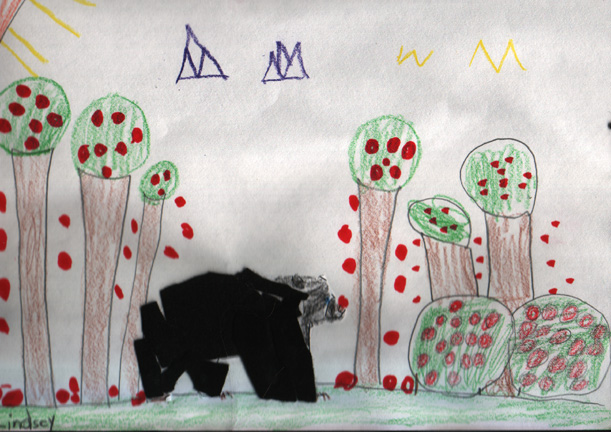 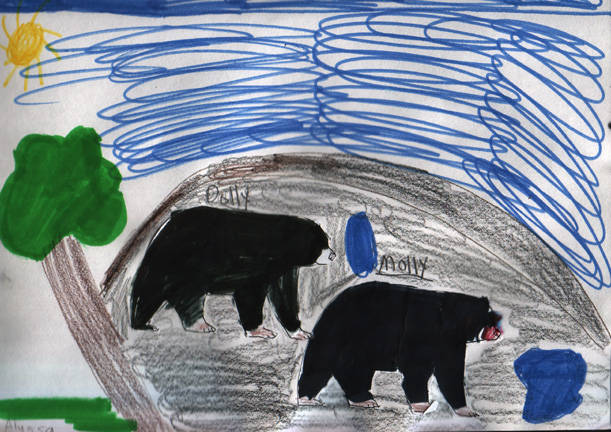 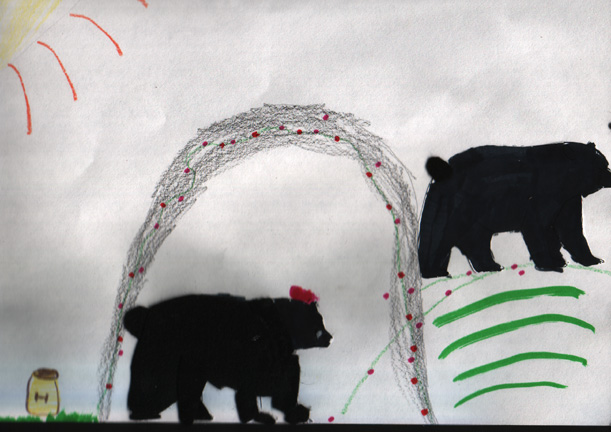 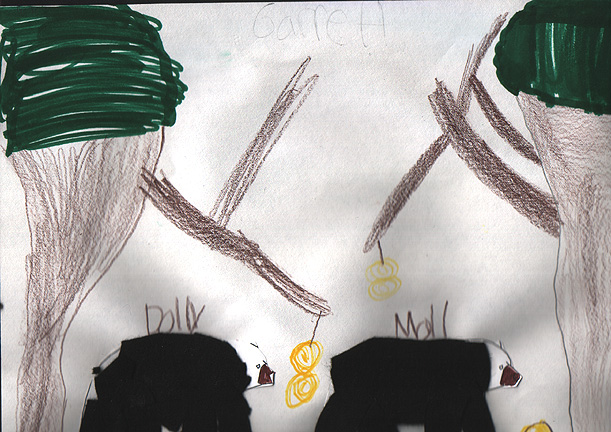 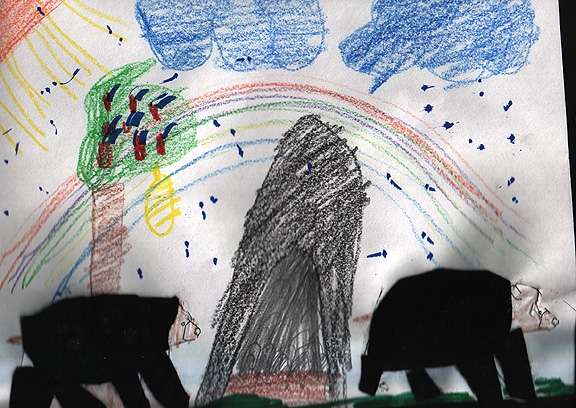 We lost Dolly’s sister, Molly, a few years ago to natural causes – now they are together again.

We were fortunate enough to have Dolly as part of the Forest Animal Rescue family for 14 years. She spent half of her life with us and will always be in our hearts. 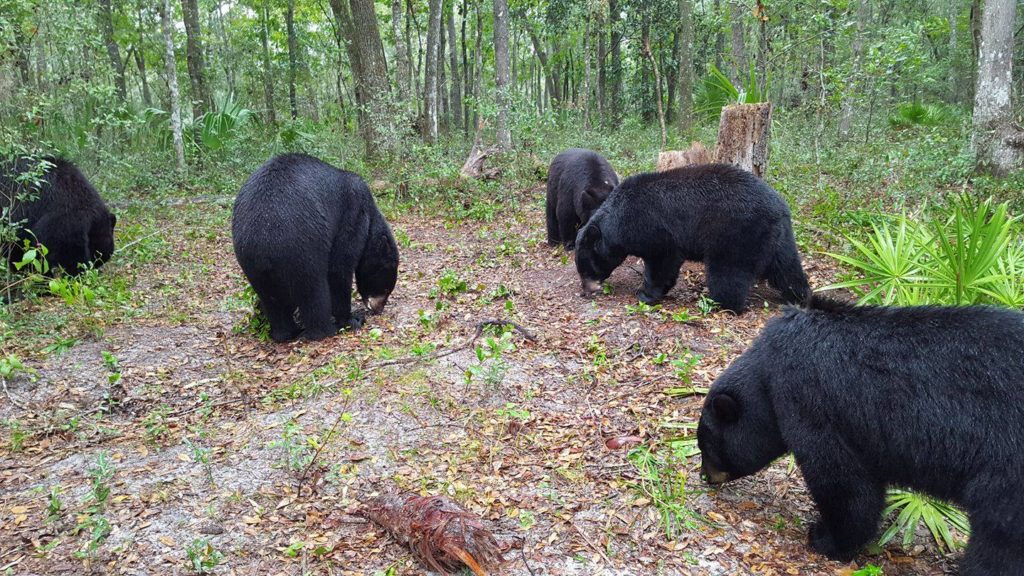 Dolly lived for 14 years at our sanctuary, in the company of other rescued bears, being as wild as she could be.

3 thoughts on “In Memory of Dolly”