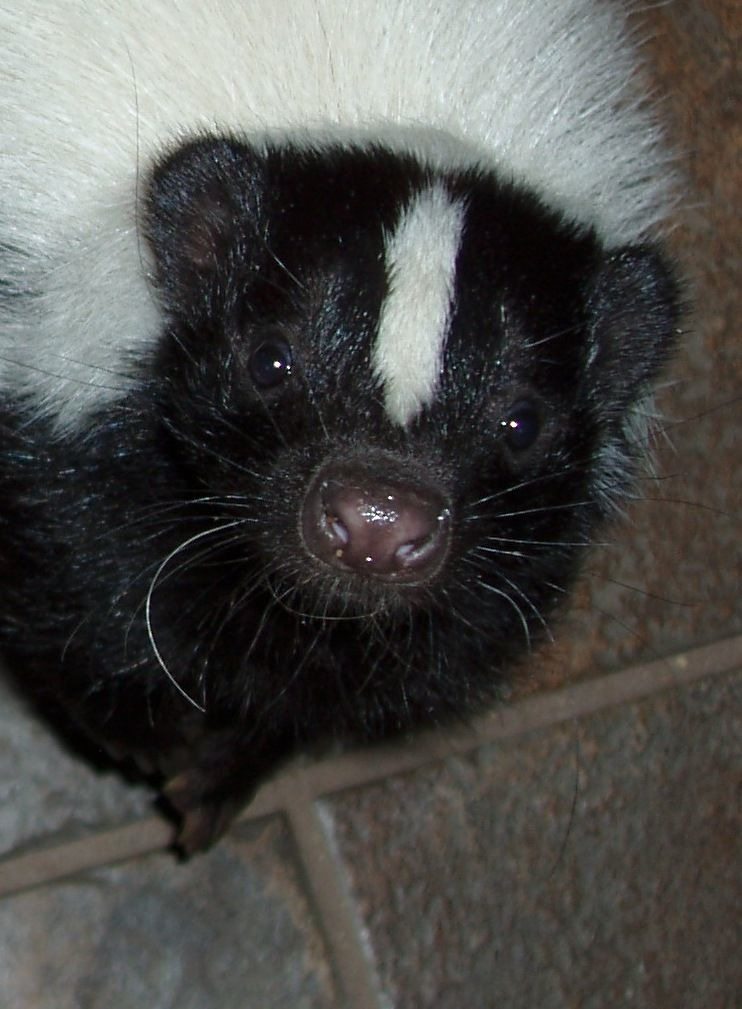 It is always still worth it, but some days are hard….

As we look at all of the animals that we have rescued over the years, so many of them came to us in the last half of their lifespan. 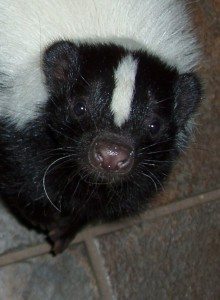 resume until we have finished expanding the habitats at the new facility for the animals already in our care.

The math tells us that we are headed for an emotionally difficult time over the next few years. With so many geriatric animals, we are bound to lose a higher number than we have ever experienced in the past, simply because so many are growing old.

It is always hard for us to say goodbye; just as it is hard for anyone who has loved an animal in their lives – they are part of our ‘family’.

The needs of the ones we rescue may be different from your cat or dog, they may not want us to touch them, but we have rescued them from the most devastating situations and watched them recover from lives of neglect or abuse, grow healthy and thrive in our care. They show their appreciation in their own way.

I have been a bit slow to post this publicly with everything that has been going on, but I know that we have many followers who are attached to the animals and interested in their well being.

I wanted to let you know that we have lost two of our rescued animals recently….

On January 19th, we lost Elvira, a skunk that was only 5 1/2 years old but battled chronic liver issues the whole time we had her. She passed away from an aneurism caused by her liver disease. The other three skunks that she lived with are all still doing well.

Elvira was always our ‘size zero supermodel’ – she was forever on the thin side and was extremely high energy. She was the first one to be up and running around during daylight to get her treats (we were always trying to put weight on her) and was so adorable. She didn’t want to be handled and could inflict a nasty bite, but she was still one of everyone’s favorites due to her never-ending antics and curiosity. 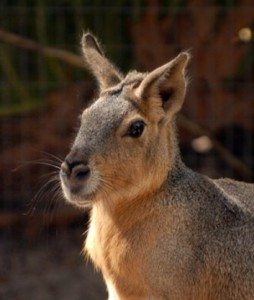 The second animal that we lost was on January 27th. Hopper, our last Patagonian Cavy (South American wild guinea pig), finally gave in to old age.

She came to us in 2000, along with several other cavies, from a closed Florida attraction called Cypress Gardens.

Once again, being touched was not on Hopper’s agenda, but she would make her little guinea pig noises and show her enthusiasm for her favorite treats, fresh beets and artichokes, along with all of the healthy vegetables she ate every day.

She was extremely long-lived for a cavy and was happy and content right up to the end. We will miss her but are glad that she was able to spend so many happy years at the sanctuary.

It never gets any easier to say goodbye, no matter how long we do this or how many we animals we rescue over the years.  A piece of our heart goes with each animal we lose. Fortunately, seeing them thrive under our loving care and compassion while they were here and the happiness of the ones still with us make it all worth it.

2 thoughts on “It is always still worth it, but some days are hard….”