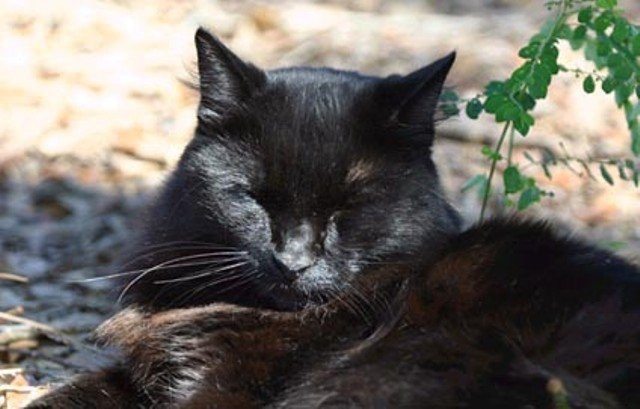 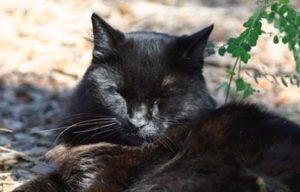 To all of our friends and loyal volunteers,

It is with deepest sorrow, we said goodbye to Kovu today. He had been on a prescription diet for many years to prevent recurrence of Kidney stones that he suffered from many years ago. Until a few days ago, he remained in great health for a cat his age – but he developed stones again and his urinary tract became blocked and damaged. Given his advanced age and age-related kidney disease that was diagnosed last year, there is no way he would recover from this.

This morning Kovu greeted me with his excited ‘meow’ – and struggled to stand and greet me. I had hoped that we could pull him through this but my heart sank when I saw the pain he was in, and there was no solution that I could offer him that he was likely to survive.

It was time for me to blink away my tears, hold my head high and say goodbye. He has been my friend for almost 19 years and this is the kindest gift we could give him. He is in pain no longer.

Kovu has been my buddy since he was a kitten, found living feral when we first started the sanctuary. He was skinny and covered with ringworm and each time I would set him down after medication, he would run a few steps, come back, bite me and run away again. He won my heart with his ‘bad boy’ attitude in such a tiny package. He was always the first to greet people when they came around and always made a lasting impression. He was a little cat with a big cat attitude.

To Kovu, our final goodbye. You will always be fondly remembered. You were with us when we first started the sanctuary and showed us to always love everyone, even if they deserved an occasional bite. You are now reunited with your best friend Puff.

Over the years, volunteers visiting from all over the world have come to love Kovu and his outrageous personality. He will be sorely missed by everyone and will always hold a special place in our hearts.

Thank you to all of the hard-working volunteers who have helped care for the animals at the sanctuary over the years. You have made all of this possible, and Kovu and all of the animals have you to thank for our continued success. 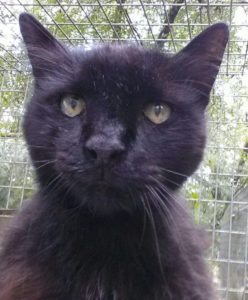 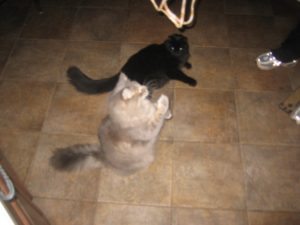 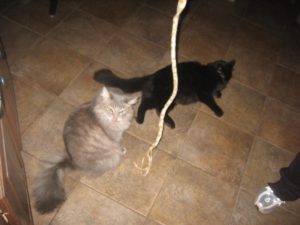 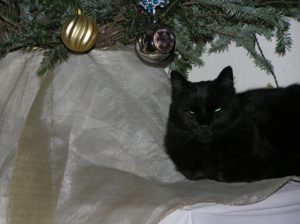 7 thoughts on “My heart hurts…”