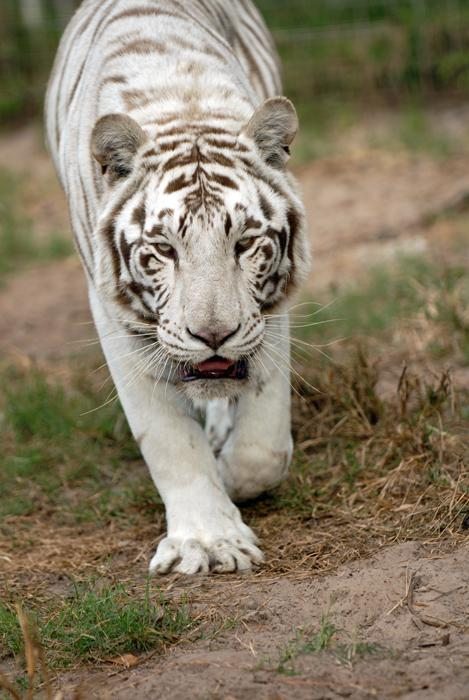 We will miss you Blizzard…. 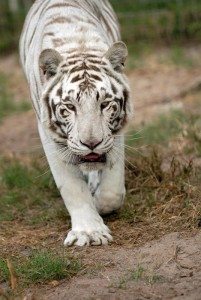 Sitting on the ground, I cried. The decision was made and I’d been the one to make it. There was no other choice, no other option. Blood testing and many long talks with the veterinarian had confirmed it. As the finality sunk in, the cool drizzle continued as it had most of the day.

As the cold mist continues, warm tears fill my eyes until they reach the brim and flow down my cheeks, falling like the rain into the damp soil beneath me. ”But he’s still alive, he must be ok” is all I can think, and I feel ashamed to cry in front of him. The facts are right in front of me but are so hard to look at. At least it is dark and there is no unnecessary audience to see my tears. It’s late, we waited until everyone else had gone.

He greets me with a friendly greeting – “chuff” – appearing content, but I know his kidneys have failed completely and he will never eat enough to regain the massive amount of weight he has lost. He now feels so poorly that he won’t even eat enough to take his medicine; he’s getting weaker. He quietly listens to me as I talk to him, thanking him for accepting our loving care for so many years and allowing us to do the best we could for him. He started out life being so severely mistreated by humans it’s a wonder that he was able to have faith in humans at all.

I was the first person he learned to trust when he was only a few months old and now I will be one of the last faces he sees. Although I give him the distance and respect he deserves, he has been my friend for 16 years. Why, after all of these years of rescuing animals is this still so hard?

The drizzle continues as we proceed with the grim task at hand. As the injections are given the reality hits and the illogical questions of doubt arise and are dismissed internally. Respirations are counted…waiting… until they finally stop. Unbraced for another surge of reality I’m once again overwhelmed, I sit on the wet ground and cry. Slowly, I attempt to say my goodbyes and collect myself.

Now you are reunited with your best friend Zulu.

Kurt and I both have tear-stained faces by the time we are finished burying him, but he was laid to rest by people who loved him – people he knew almost his entire life.

To Blizzard, our final goodbye. You are sorely missed and will never be forgotten. You were with us when we first started the sanctuary and gave us the inspiration to always try our best. You taught us that with enough time and nurturing, even the most traumatized animals can once again learn to trust and thrive.

Thank you to all of the hard-working volunteers and supporters who have helped care for Blizzard and his friends over the years.  We could never rescue and provide lifetime care for so many animals in need without you. 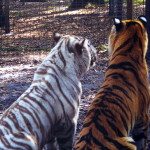 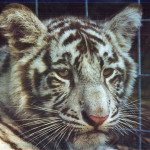 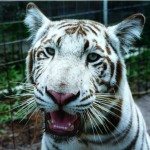 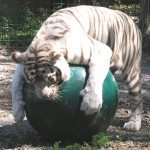 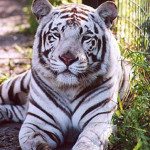 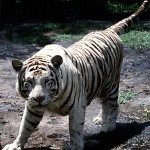 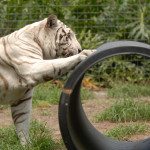 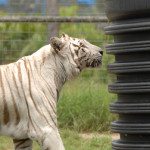 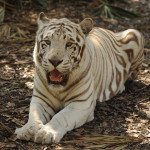 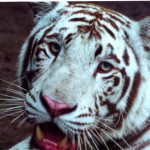 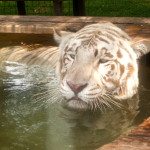 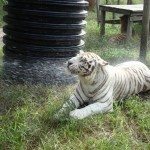 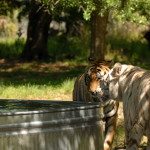 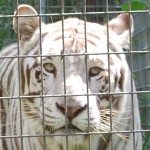 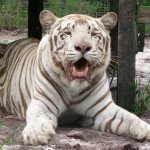 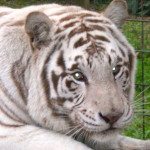 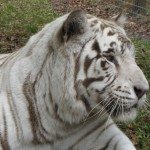 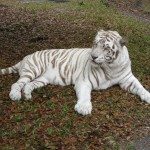 13 thoughts on “We will miss you Blizzard….”